A spectacular way to enter the Star Trek universe 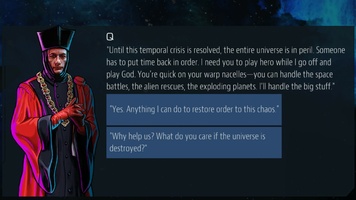 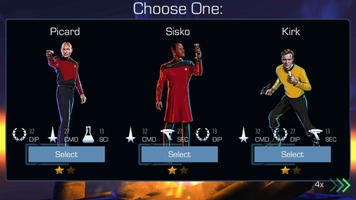 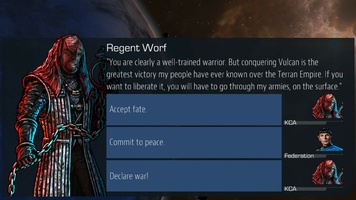 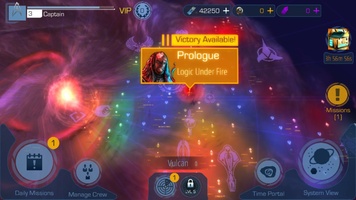 Advertisement
Star Trek Timelines is an adventure game with some elements of action and role-playing, where you can join the Starfleet and put yourself at the head of the USS Enterprise. Of course, you can't do that alone; first, you need to recruit the crew from Star Trek: The Original Series, Deep Space 9, and New Generation.

The gameplay in Star Trek Timelines offers a lot of variety. At times, you have to make decisions about how to face certain problems. Other times, you have no choice but to fight enemies with your spaceship. These combats are almost automatic, you just have to choose which abilities you want to use and when.

Each of the 50+ characters in the game has its own particular abilities, which let you perform specific actions. Some of them, like Picard, are better at combat, while others, like Spock, are more useful in negotiation.

Star Trek Timelines is a comprehensive game, aimed exclusively at Star Trek fans. Those who haven't watched the series can also enjoy it, but a lot about it is especially fun if you know the backstory of the series.
Reviewed by Andrés López Translated by Taryn
Advertisement

Why is this app published on Uptodown?
(More information)

There are opinions about Star Trek Timelines yet. Be the first! Comment